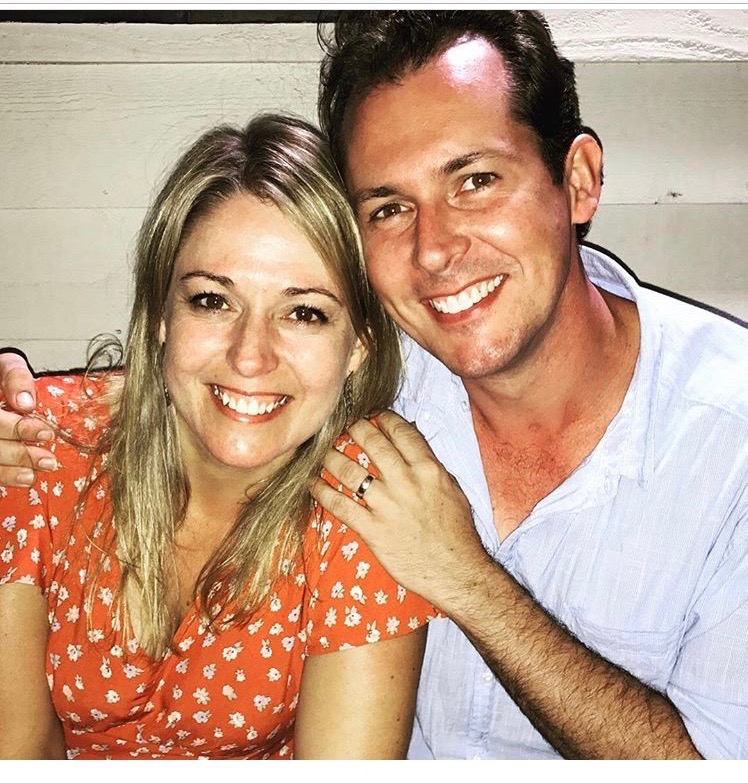 The Drop Off Novel is on its way!

The parents of Spindrift Primary School are a bit shit. In fact, they’re more than a bit shit. They’re downright lazy, refusing to participate in the school or its events at all, completely disinterested in point-scoring over who spent the most hours manning the BBQ at the school working bee, or who made the best brownies for the fete. In fact, most of them have little to no awareness of, or interest in, school events at all. Most of them would be lucky to know their kids’ teachers’ names, let alone when the annual Art Attack night is held. Three of these apathetic parents include Lizzie, a no bullshit, married, part-time midwife with four kids; Sam, a stay-at-home dad with two daughters and an absent, high-flying corporate wife, and Megan, a divorced one-time-model and single mother whose ex-husband left her for a man.

But when the school’s Lollipop Man of fifteen years drops dead and no one notices his absence for three days, the Spindrift parents find themselves caught up in a community controversy that presents them with a quest that is as dramatic as it is ludicrous. They are shamed into volunteering to help produce a school concert; a tribute to the community’s beloved Lollipop Man. And so, Lizzie, Megan and Sam’s first foray into school volunteering begins, despite the fact that they each have quite a bit on their individual plates already. Sam’s marriage is rocky to say the least, and he doesn’t know it yet but his wife is about to leave him…the day before his birthday. Lizzie is desperately trying to break ties with her past and finds herself smack bang in the middle of an identity crisis, and Megan’s new obsession is about to bring her new connections and change her life in ways she could never have foreseen.