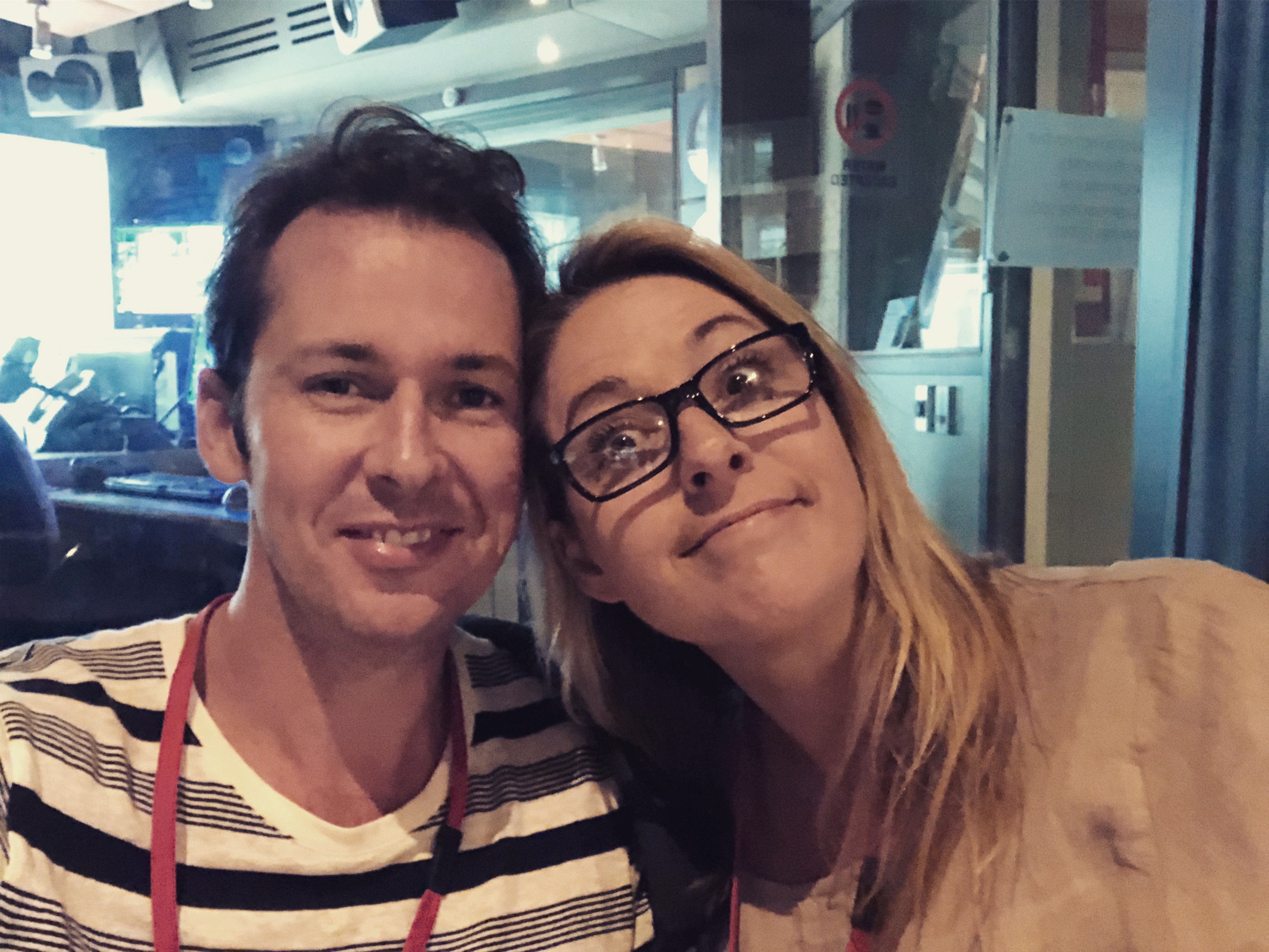 We love collaborating. LOVE. IT. Whether it’s the seed of an idea, a pitch document, a pilot script, a series bible, a funding application, a tag line… whatever’s been bouncing around your brain that just won’t leave you alone, we can help you with the next steps to take your project to the next level.

We have worked professionally as writers and performers for 25 years. Apart from the stuff we write and produce ourselves, we have been employed as:

We’ve been a part of numerous development and plotting workshops, for theatre and TV. We’ve also done more than our fair share of proof reading, copy editing and joke passes on many a script and manuscript over the years.

If you’d like to discuss how we can collaborate on your project to make it the best thing it can be, get in touch.

We’d love to have a chat. kissandgo.com.au/contact/ 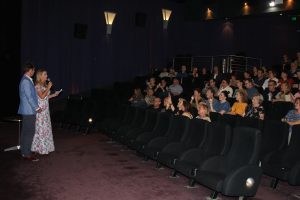 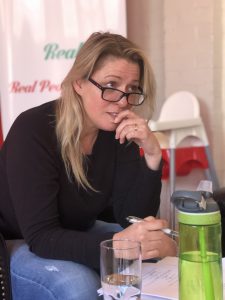 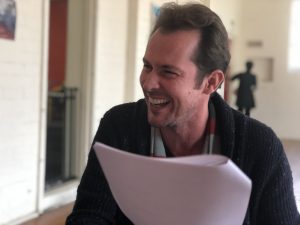 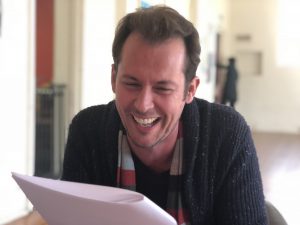 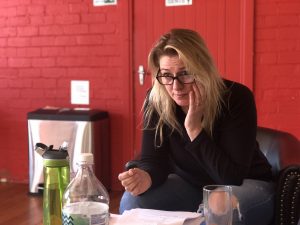